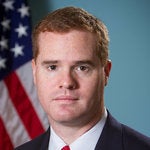 Trial Attorney, The Armond Firm, LLC, May 2017 to Present

Bachelor of Business Administration (in Risk Management and Insurance) and Bachelor of Science in Education, University of Georgia, May 2003

I, Richard C. Armond, grew up in Gwinnett County, Georgia and attended Brookwood High School. I then attended the University of Georgia for undergraduate studies and Georgia State University College of Law for law school, working as an insurance adjuster for a year in between.

Why did I open my own law firm?

Why not go and work for another attorney or law firm? The son of a physician who has always been a sole practitioner, I want to be able to provide clients the individual attention their cases deserve much like my father provides to his patients. I have also seen how unsatisfying work at a major law firm can be as my older sister made partner and a top 100 corporate law firm. Most people who need a litigator, as a opposed to an attorney who drafts wills, handles contracts, advises businesses, etc., need a lawyer because they have gone through something very unpleasant such as a serious injury, the death of a loved one, or an arrest. It is an honor to give clients the individual attention their cases deserve. 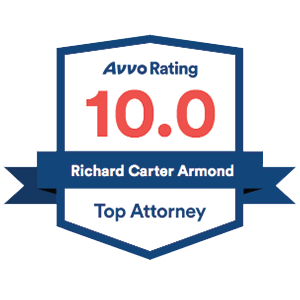 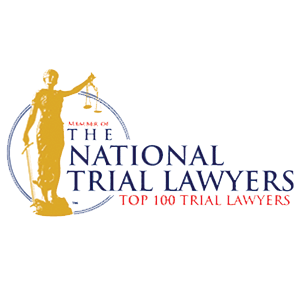 Thank you for contacting us. We will get back to you shortly.

Please complete all required fields below.

The Armond Firm LLC is committed to answering your questions about Personal Injury and Estate Law issues in Georgia.

I'll gladly discuss your case with you at your convenience. Contact Me today to schedule an appointment.